You Are So Much More Than That 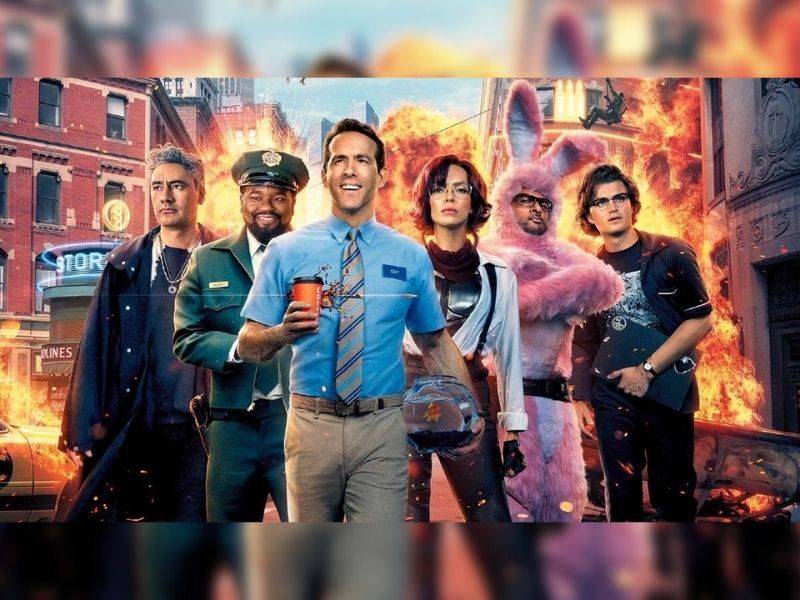 Free Guy is a 2021 American science fiction action comedy film, which follows Guy, a non-playable character (NPC) in the fictitious game Free City. Inside the Grand Theft Auto-like game, Guy lives on a path: wake up, get coffee, go to work, ad infinitum. But after running into the player Millie, AKA Molotov Girl, Guy begins to think for himself, breaking from his set path in the game.

It is an enjoyable enough film filled with fun video game aspects. It has aroused extensive and heated discussions for its deep enough level of complexity, which makes it a little more interesting, especially in its discussion of artificial intelligence. But the best part of this movie is the philosophy of life---You are so much more than that.

To break, to become more. That is exactly what Novostella has been devoted to.

Novostella is not only Edison's bulb that aims only to illuminate. It can do much more things like decorating, ensuring safety, entertaining and even building a smart ecological system, with more shapes. Novostella is so much more than that!

Find much more at: https://www.novostella.net/collections